2021 Restaurant Owners’ Guide On How to Get a Michelin Star 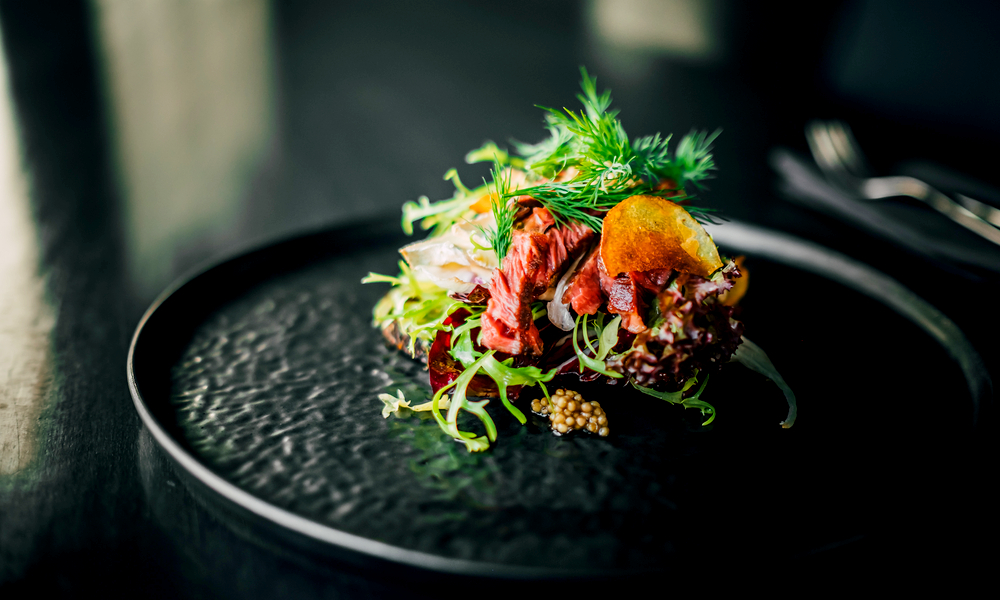 The Michelin Star is one of the few coveted awards that many restaurants yearn for.

Unfortunately, Michelin isn’t handing them over by dozens, and F&B establishment owners have to work hard to earn this distinctive recognition.

This post is about how to get a Michelin star and things to take care of after getting it.

How to Get a Michelin Star for Your Restaurant? What Do You Need To Know To Get Started?

For starters, Michelin Stars are awarded to restaurants, not the chefs. If you were to inquire about Massimo Bottura, Gordon Ramsay, or Alain Ducasse’s achievements, you will find out that they have got plenty of Michelin Stars to their credit. However, these Stars were awarded to the restaurant and not the Chef in question.

The point is, it takes more than just being a Chef to earn and retain a Michelin Star. Many experts from the F&B industry believe that getting a Michelin Star is the “easy” part. The hard part is retaining it because restaurants reportedly see a spike in customers. In many cases, these establishments are not used to handling such a high number of customers, which eventually leads to the business’s early demise.

Not to mention the fact that these coveted accolades have a way of driving media attention overnight. Therefore, the best strategy is to be prepared in advance and keep at it during peak business hours.

Still interested in how to get a Michelin Star?

Fair enough, here’s what you need to know to get started.

What is a Michelin Star? 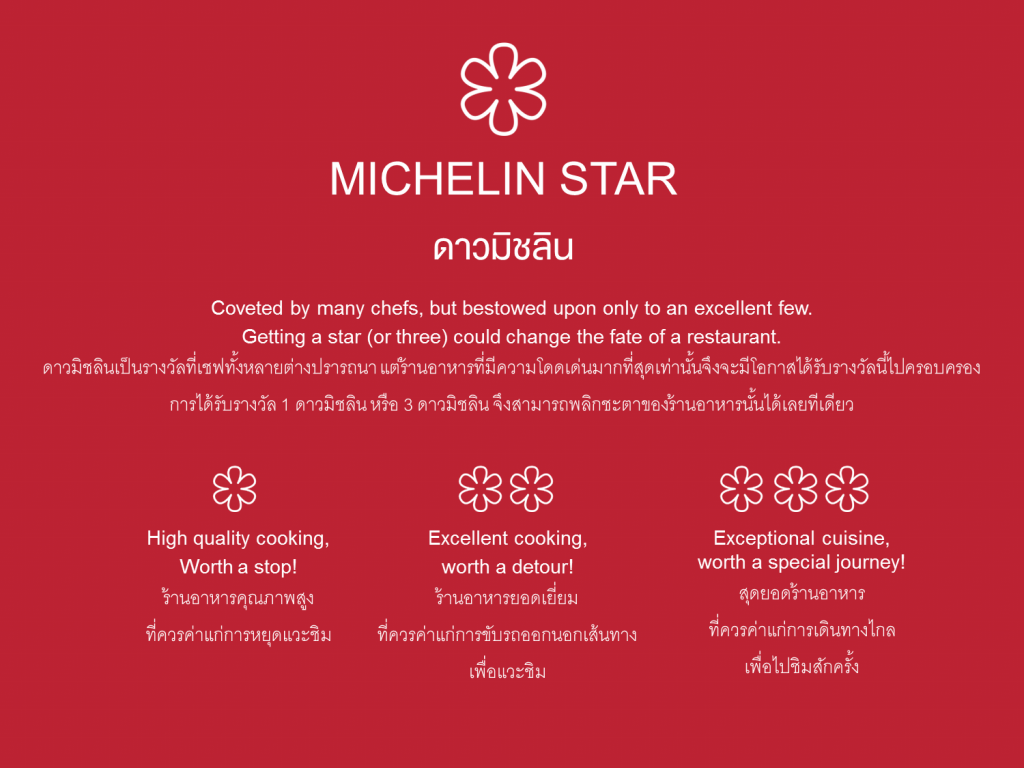 Michelin Stars are awarded to worthy F&B establishments that fulfill a certain criterion.

These stars are handed over by Michelin Co., the motorist company, anywhere between 1 to 3 stars. For a One-Star Michelin restaurant, it means that the establishment should be visited during a stopover due to its excellent cooking standards.

What do You Need to Know About The History of Michelin Stars?

According to Werner Loens, the Director of the Michelin Guide, the tradition goes back a little before the 1920s.

The first draft of the Michelin Guide was intended as a recommendation list for French Motorists looking for a stopover location. After all, there’s nothing better than a warm bed and a savory meal at the end of the day.

As time went by, the Michelin Guidebook became more than just a means of seeking out dining spot recommendations in France. The little red book was edited with an updated version, and Michelin set a price of 7 Francs per edition for tourists, motorists, and food lovers. Up until then, there was no star rating system; it was just a guidebook with a select number of locations and a marketing attempt to sell more tires to people moving on wheels.

The world-renowned 0 – to – 3 star Michelin rating system was first introduced in 1931. Right now, it has expanded to more than 30 territories, whereas the idea of the Michelin Guidebook is the same – i.e. to visit restaurants worthy of Michelin rating and review system in anonymity and give it the appropriate award until the next review.

How to Get a Michelin Star – Who Do You Need to Contact? 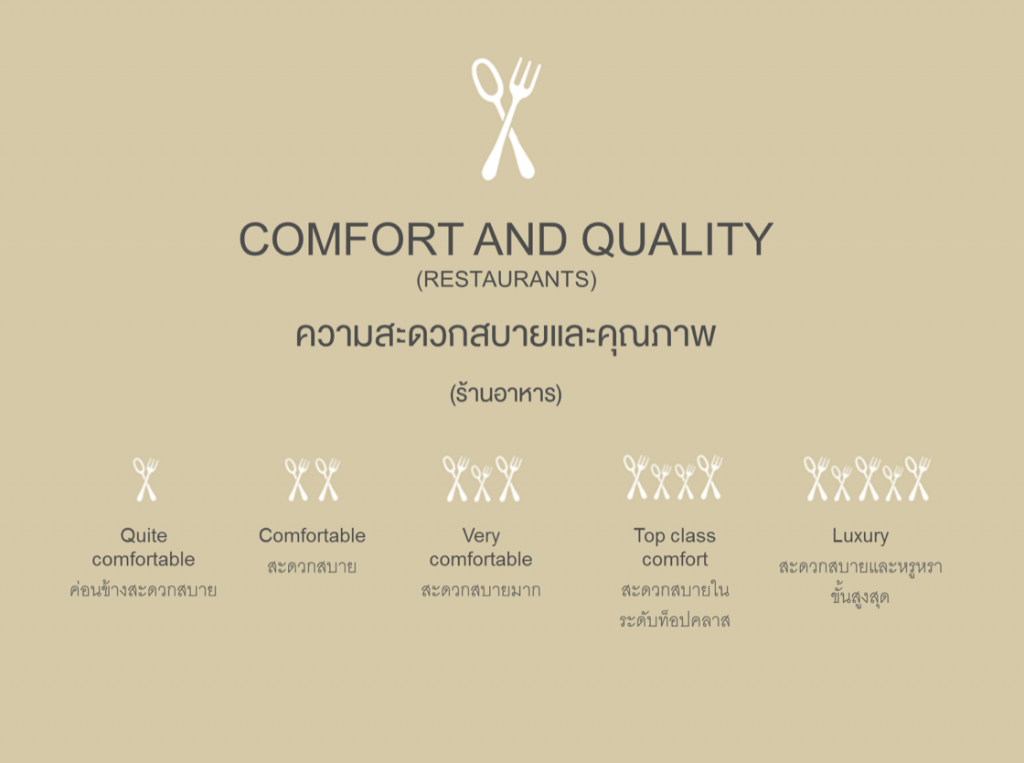 The easiest way of getting started on how to get a Michelin star is by sending a notification to Michelin Co.

They probably won’t reply, other than acknowledging your email but rest assured, a 2 person Michelin team will inspect your restaurant.

According to previous Michelin Star restaurant owners, the reviewers send a team in pairs anywhere between 1 to 12 months. Michelin conducts these reviews under complete anonymity to maintain an unbiased criterion.

Since restaurants never know when they’ll be visited, the establishments have to be on their toes to get through the review process. Meanwhile, Michelin has a strict policy for its judges. They are not supposed to reveal their identity. Should a Michelin man’s cover be blown or compromised, he/she is immediately removed from the panel temporarily.

What To Do After Sending a Review Request to Michelin?

After you have sent your review request, it is time to create a buzz.

You could relaunch your marketing campaign on social media platforms to create awareness among your followers. One restaurant got people to sign postcards with great reviews written about the establishment. These postcards were sent to Michelin in an attempt to orchestrate the review system. However, Michelin did not give any awards to that restaurant in question.

The point is, while you are running your marketing campaigns, it’s best, to be honest, and just let people know that your restaurant will be reviewed by Michelin anytime soon. Therefore, commit to serving customers with high-quality food; get their feedback, and improve wherever it’s needed. This way, your establishment will be prepared in advance by the time Michelin people conduct their review. 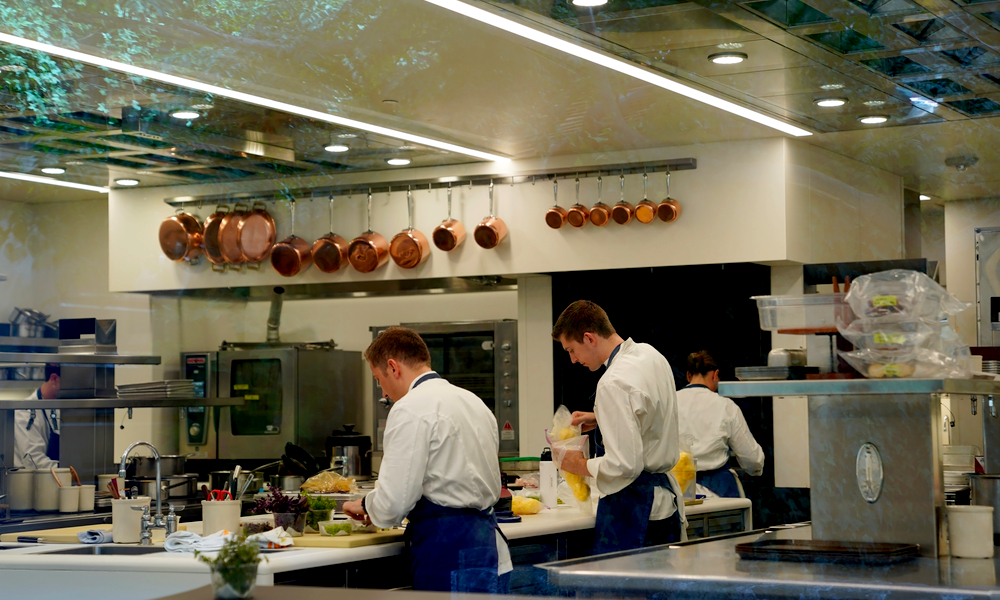 At the end of the content of your plate and overall servicing matters. While Michelin does take comfort, view, wine, and other things into account, it’s the food quality that stands out among the rest.

On a related note, they have a separate award system for restaurants’ comfort, wine and view categories. In that regard, your first priority is to maintain a high degree of technical skills and a well-balanced menu.

From appetizers to actual main courses, the meals have to be well cooked, visually appealing and served with a certain consistency that doesn’t keep patrons waiting too long. Michelin loves food quality, taste and overall servicing nothing more than anything else. Keep those values on par and work on them one day at a time to get closer to your goals.

Any Special Tips on Secret Inspections from the Michelin Man?

First of all, Michelin does not base everything on one inspection.

They send multiple teams, and the reviewers are different every time. As a restaurant owner, you have repeat opportunities to ensure perfection and excel at it with full force.

According to some insiders, Michelin samples food somewhere between different times of the day, while using different reviewers. In some cases, to make sure that the food quality is exceptional, they may eat up to ten times before agreeing to give that certain establishment its first star!

How Do You Know That You Got the Michelin Star?

As a restaurant owner at the brink of getting its first Michelin Star, you will not get any advance notifications.

Michelin updates its guidebook each year in March. Therefore, you need to keep an eye out for it, in case the restaurant’s name is mentioned somewhere in there.

Gordon Ramsay was beyond devastated when he lost two Micheline stars at the same time. The point is, as much as Michelin is inclined on giving those stars, there’s no reason that they won’t renounce it.

How Does a Restaurant Lose Its Michelin Star(s)?

Retaining a Michelin star is as difficult as earning it in the first place.

For many restaurants, business escalates as soon as the word spreads about the establishment’s first star. Customers hear from one another; someone shares posts on social media; someone creates blog posts – so on and so forth.

What happens next is that these restaurants are not prepared to handle all those customers. The restaurant brand experience is compromised during peak hours because of the ongoing popularity factor.

It eventually leads to a poor dining experience. Someone sends an anonymous tip to Michelin and they send another inspection team. If the quality of food is not consistent, the star is withdrawn until the next review. 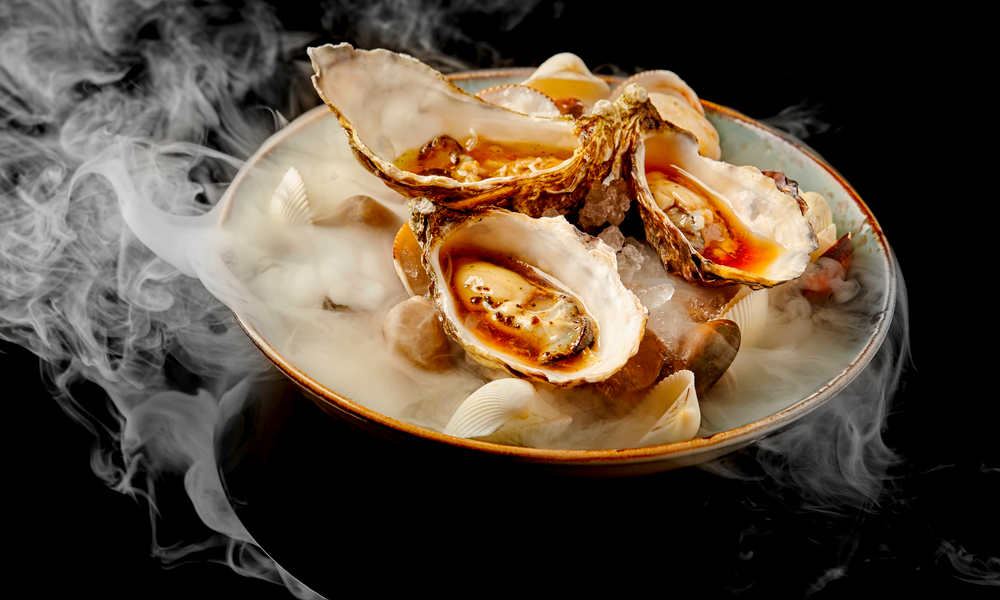 Michelin Star holders are not Godsends. They have worked hard to get their Stars, which means that you can also get them.

After surveying the market, we found out that Michelin Star restaurants share the following traits:

Above all, it’s the quality to price ratio of the restaurant menu. While your food is the result of your chefs’ emotional investment, make sure that it’s not priced too high for your patrons.

Michelin takes menu pricing into account. Affordability has to be set within a certain limit so that everyone who’s looking to stopover, can enjoy your food, without posting reviews about the cost of the menu being too high.

For more details on how to get a Michelin star, don’t forget to bookmark the official Michelin website. Having said that, we wish you the best of luck.

Remember, happiness is usually a rebound from hard work. Keep at it, and you will eventually get your first star. 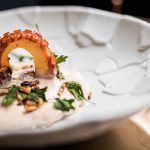 Top 8 Michelin Star Restaurants in Dubai You Can Order From 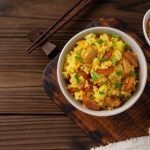 How to Write a Restaurant Food Business Plan for Restaurants In a Post Pandemic Industry? 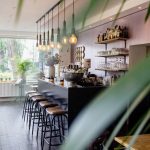 How to Attract More Customers to Your Restaurant (*Updated 2021 Guide) 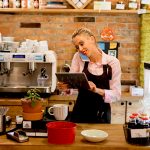 Innovative Ways on How to Increase Online Restaurant Sales 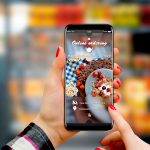 What Is An Online Ordering System & The Advantages of Using One For Your Food Business?
Would you recommend this article?
YesNo
Previous
Next