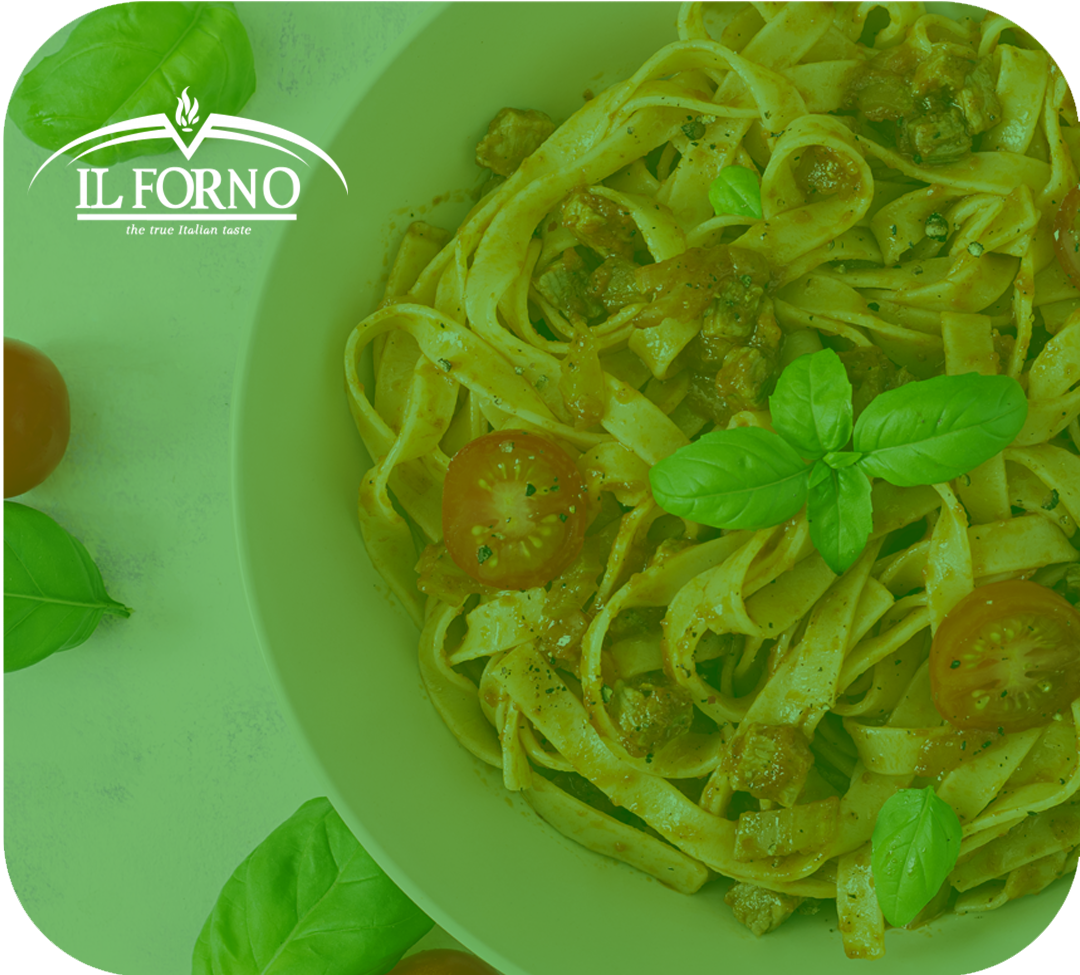 Il Forno is an Italian restaurant that has been around for over 20 years in the UAE! The Italian food chain boasts 15 branches across Dubai, Abu Dhabi & Al Ain due to its popularity. The reason for their popularity? Their own unique recipes that range from their succulent Italian pizzas, pasta, and other Tuscan dishes.

Their main source of success is the “artistic touch” they provide in each and every dish. For all Italian cuisine connoisseurs in search of authentic Italian food in the UAE, Il Forno is the place to be!

Il Forno joined forces with Blink in August 2021, and since then they have seen 2.5x growth in their direct online orders. Let’s take a look at how Blink enabled this exponential growth for Il Forno.

Many a time, Il Forno restaurants appear cramped and overbooked because of the influx of dine-in customers, which is why getting a reservation becomes difficult for customers and they leave the restaurant frustrated. Not having direct access to their customers outside of their restaurants became a cause of concern for Il Forno, because they did not want to see unhappy and dissatisfied customers leaving their venues.

The only way to access these customers was through third-party aggregators, however, that partnership proved to be disappointing. Aggregators charge exorbitantly high commissions (more than 30%), bleeding Il Forno of its due revenue. Moreover, they provide no access to the restaurant’s customers’ data. Because of this, Il Forno could not engage with their customers because they had no visibility of who they were or their ordering patterns.

Because the distance between their online customers and Il Forno was so high, they were unable to create customer loyalty. This was an alarming situation for the restaurant, because customers had evolved over the years, and preferred a direct connection with any brand they interacted with. 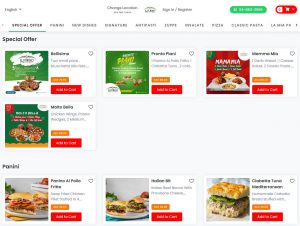 In 2021, Il Forno joined hands with Blink and since then all their concerns have been addressed. Blink provided the restaurant with its own branded mobile-optimized website and mobile app, cutting out third-party aggregators, giving Il Forno full control of its own direct online ordering system, and full ownership of its customer data.

Now, customers who were unable to get a reservation, or were just craving Il Forno’s super creamy Ravioli Al Pepperoncino Pasta, could order directly from their website or app powered by Blink’s seamless technology.

By partnering with Blink, Il Forno said goodbye to the heavy commissions charged by aggregators, and said hello to their customers’ data, enabling them to increase their customer loyalty and engagement. Now, they had the ability to send out direct emails and SMS campaigns to their customers promoting their deals and could use the customer data to execute targeted campaigns on social media, an inbuilt feature that Blink provides to all its clients on the back-end portal. 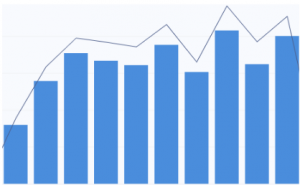 Since partnering with Blink, Il Forno was able to collect data from 2500+ customers, which they used to devise their marketing strategy.

Their re-order rate, which is the number of customers that ordered again after their first order was a whopping 45%, which is something to be boastful about, considering the restaurant industry average is only 30%.

With a 4.73 order rating on Il Forno’s website and app from 350 order reviews, Il Forno has been able to achieve a staggering 151% growth in its online orders in the first 9 months of joining Blink. 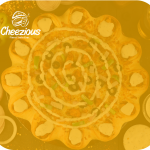 With the Blink Quick Commerce Enablement Platform, Local Restaurants Cheezious Get a Bigger Piece of the Market 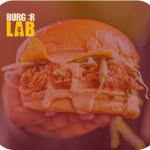 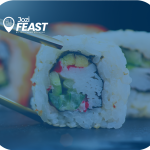 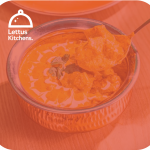 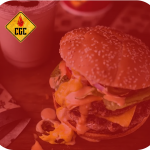 Reach out to us, and ask us anything you need to know about our Quick Commerce Enablement Platform. We’re eager to help you out!